Through the COIVD 19 chaos, the strategies that T.P.A. has put in place in our office helped us not only to survive but we are thriving-- Having the best year in the practice's 14 year history.

Helping Dentists achieve financial freedom, so they can concentrate on the things they love to do without compromising integrity or having to work any harder than they are now. 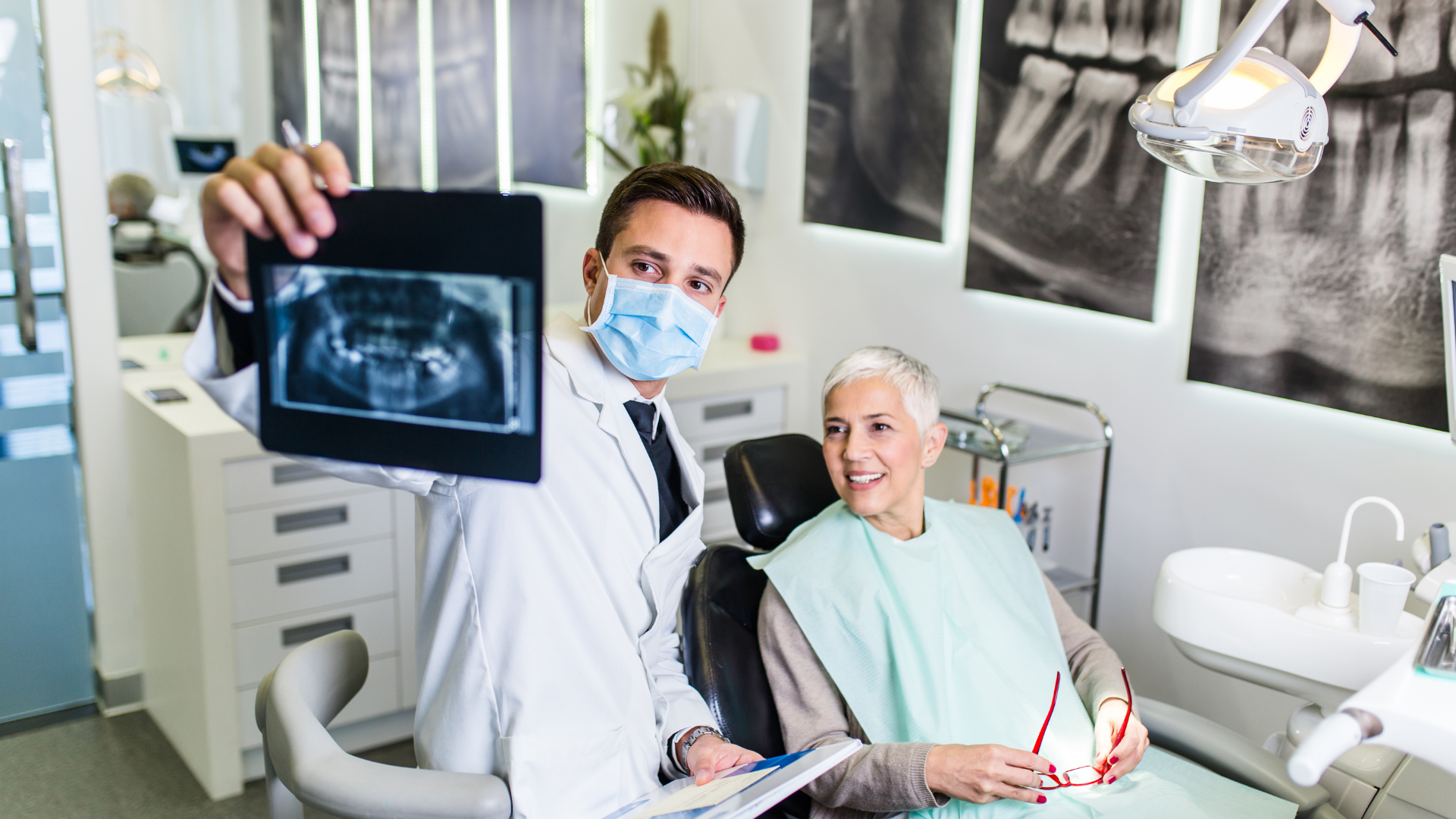 We are available 24/7. You can chat with us or make a phone call to discuss your issue.

Passionately Motivated Staff Ready to Work at the Highest Level 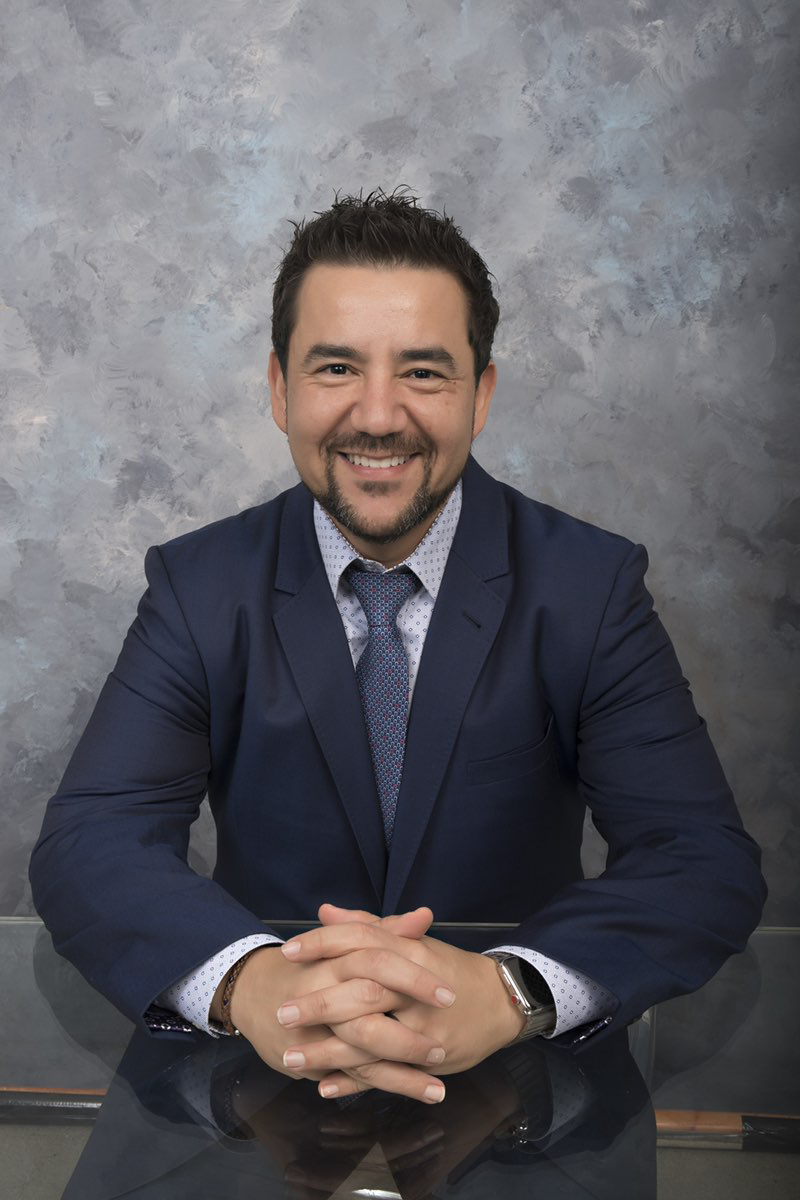 John is co-founder and CEO of T. P. A., bringing more than 15 years of executive experience with leading Dental Industry pioneers to this High performance / Patient experience creation company. Previously, John was VP and General Manager of a West Coast Dental Corporation in charge of 67 offices throughout California and the Pacific Northwest. John is also the Co-Creator of T.P.A.’s acceptance principle and the curriculum that has yielded 100s of millions of dollars of happy returning patients to their respective offices. John has been a patient experience pioneer for the past 13 years after a long successful career in Marketing, Sales and Conversion training for some of the world’s biggest big ticket sale companies (Mercedes Benz, Jaguar, Aston Martin); John led all product development and product marketing functions for the company since its creation in 2016.

As the CEO and co-founder of T.P.A., a consulting company focused on increasing efficiency in conversion of all types of patients despite financial situation and insurance coverage, John has developed multiple programs and techniques to optimize conversion and staff efficiency in the area of patient experience. He is an active coach and mentor to multiple Dentists and Management executives in the Dental Field helping him keep his finger on the pulse of the industry and this allows him to be amongst the first to implement corrective actions that are Office and industry savers… as in the recent example of Covid-19. John holds a Master’s in Business Administration from the Paul Merage School of Business at University of California in Irvine. But his education does not stop there, as he is a student of his craft and is continuously learning and increasing his knowledge base in the field of Business, Sales and Marketing both within and Outside the Dental arena.

Dr. Chad Abed is the Cofounder of T.P.A. and Dental Practice Mastermind, alongside John Estefano.

Dr. Abed began his career in New York City and continued on to practicing in major metro areas, such as downtown Chicago, Los Angeles, San Diego and Silicon Valley.

Dr. Abed has now continued to excelling as Lead Doctor in practices grossing 2.4M+ per annum. Along with being Clinical Director and running multi specialty office of 16 operatories, managing patient care, dentists and specialists.

Dr. Abed has also enjoyed the diversity of working with multiple private DSOs, including rebranding & growing de novo locations. Throughout which he has established contacts with large scale corporate DSOs including Smile Brande & Pacific Dental Services. 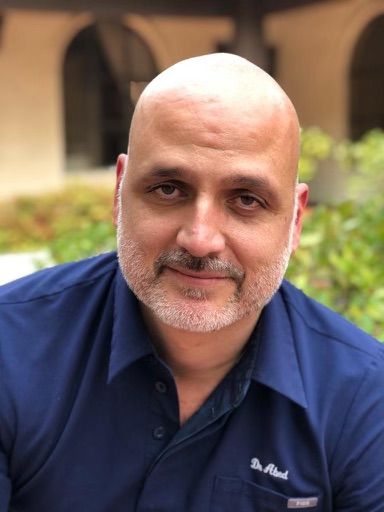 What people say about us.

It was 2017 and I felt powerless and everything was about to collapse in my practice.

All I ever wanted to do was to help my patients but I couldn't understand why my staff did know how to get the cases I proposed accepted.

So patients were leaving my office without getting the help they needed...

I received countless offers from people who claimed they were "experts" and could help me, but it was empty promises...

Luckily, before I gave up a colleague referred me to John from Treatment Plan Academy (T.P.A.)

Through the COIVD 19 chaos, the strategies that T.P.A. has put in place in our office helped us not only to survive but we are thriving-- Having the best year in the practice's 14 year history.

He gave us the tools, certainty, and confidence to speak to our patients and helped them beyond what we could have ever imagined."